1948 – I was born on 2nd November in Žilina
1966/72 – I studied at VŠVU in Bratislava – department of free graphics under supervision of prof. V. Hložník and prof. A. Brunovský
2003 – commencement of my work at the Faculty of Fine Arts at the Academy of Arts in Banská Bystrica in the position of the Head of the G.S.S. Atelier (graphics, space, synergy), and as the Head of the Graphics Department
2004 – I was awarded a degree of a senior lecturer at VŠVU in Bratislava

ENTRIES IN THE COLLECTIONS ABROAD

ENTRIES IN THE DOMESTIC COLLECTIONS

+ PRIVATE COLLECTIONS in Slovakia as well as abroad 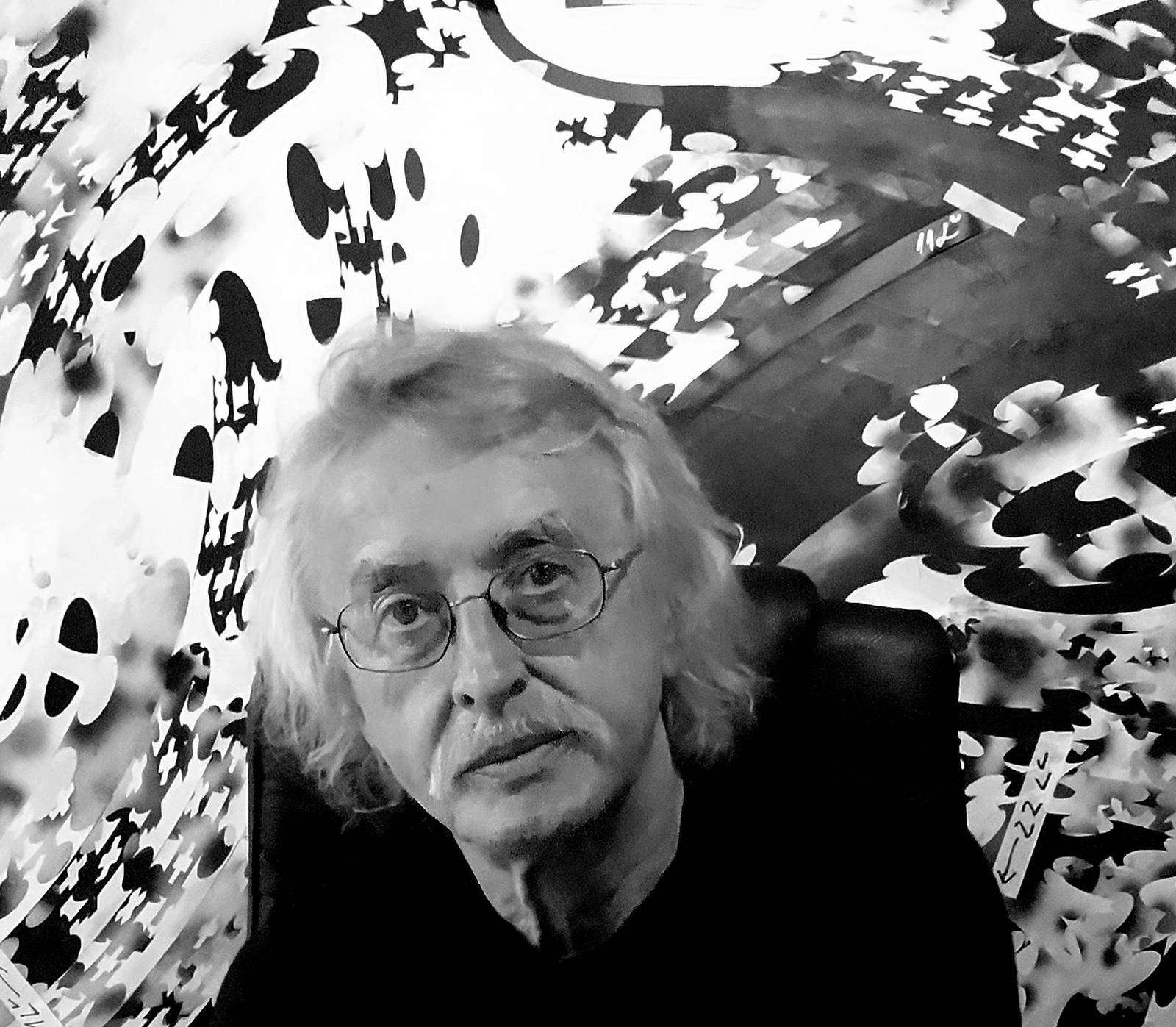